Following the well received game we put on at Salute – we finally got to play the Ligny game ourselves using the beautiful scenery that Martin built with some help from Gary and David.

The French plan was to attack on both flanks – holding the Prussian wings in place and stopping significant re-inforcement of the town. This is exactly how it played out.

The Prussians put up a good fight but the superior class of the French troops ground their way through the village and without any Prussian troop movement from either flank to help support the French plan worked as intended. 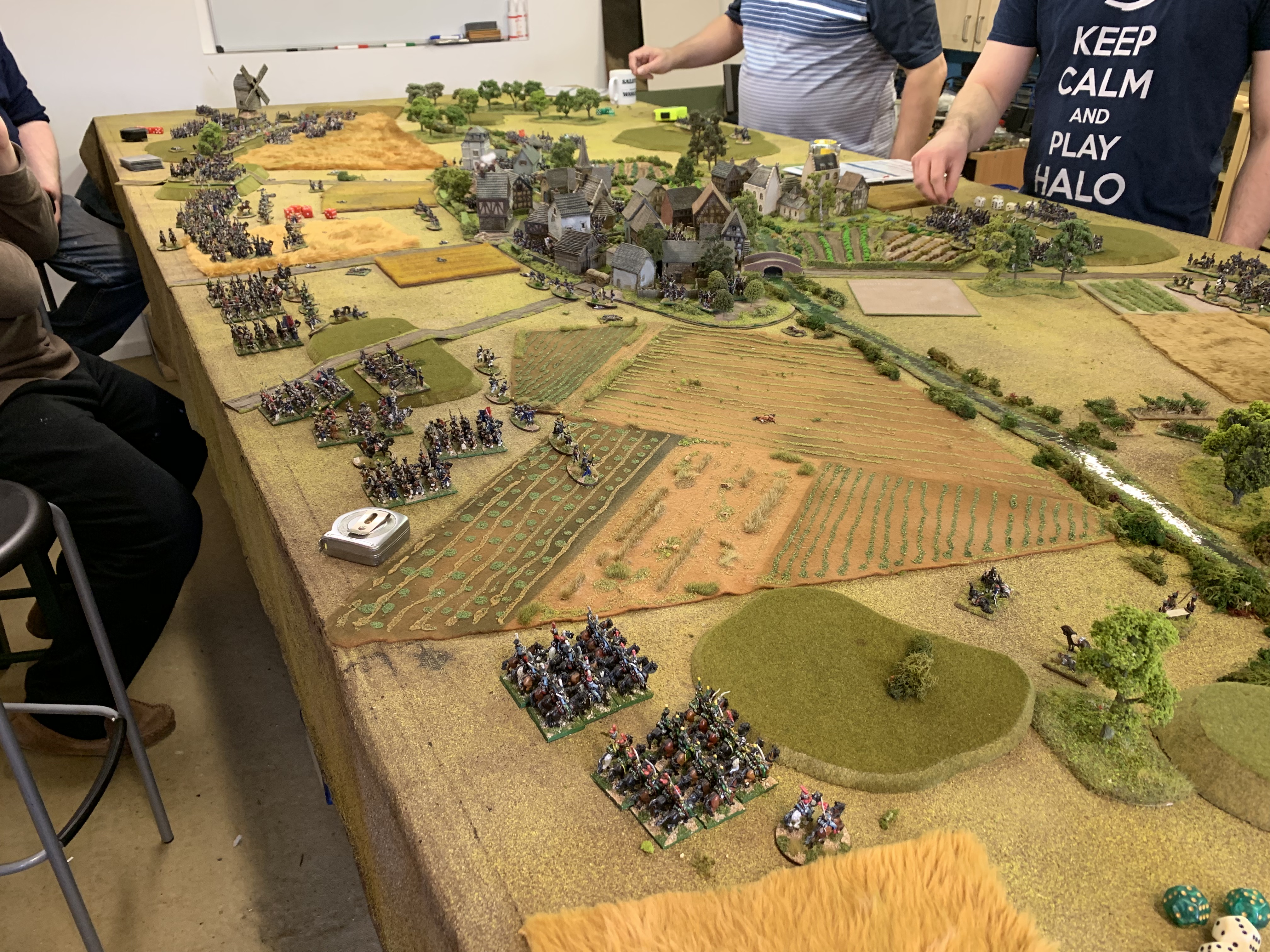 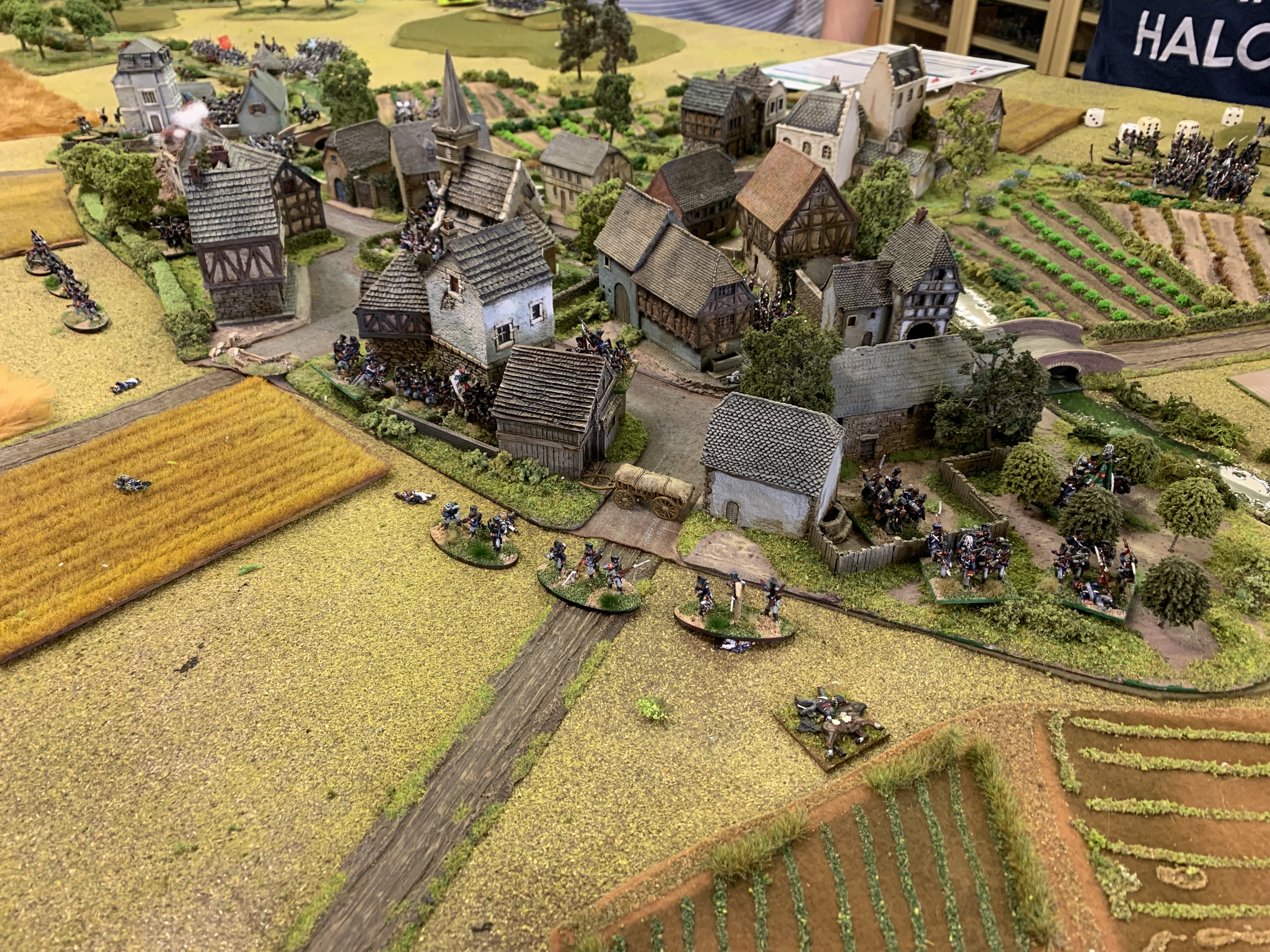 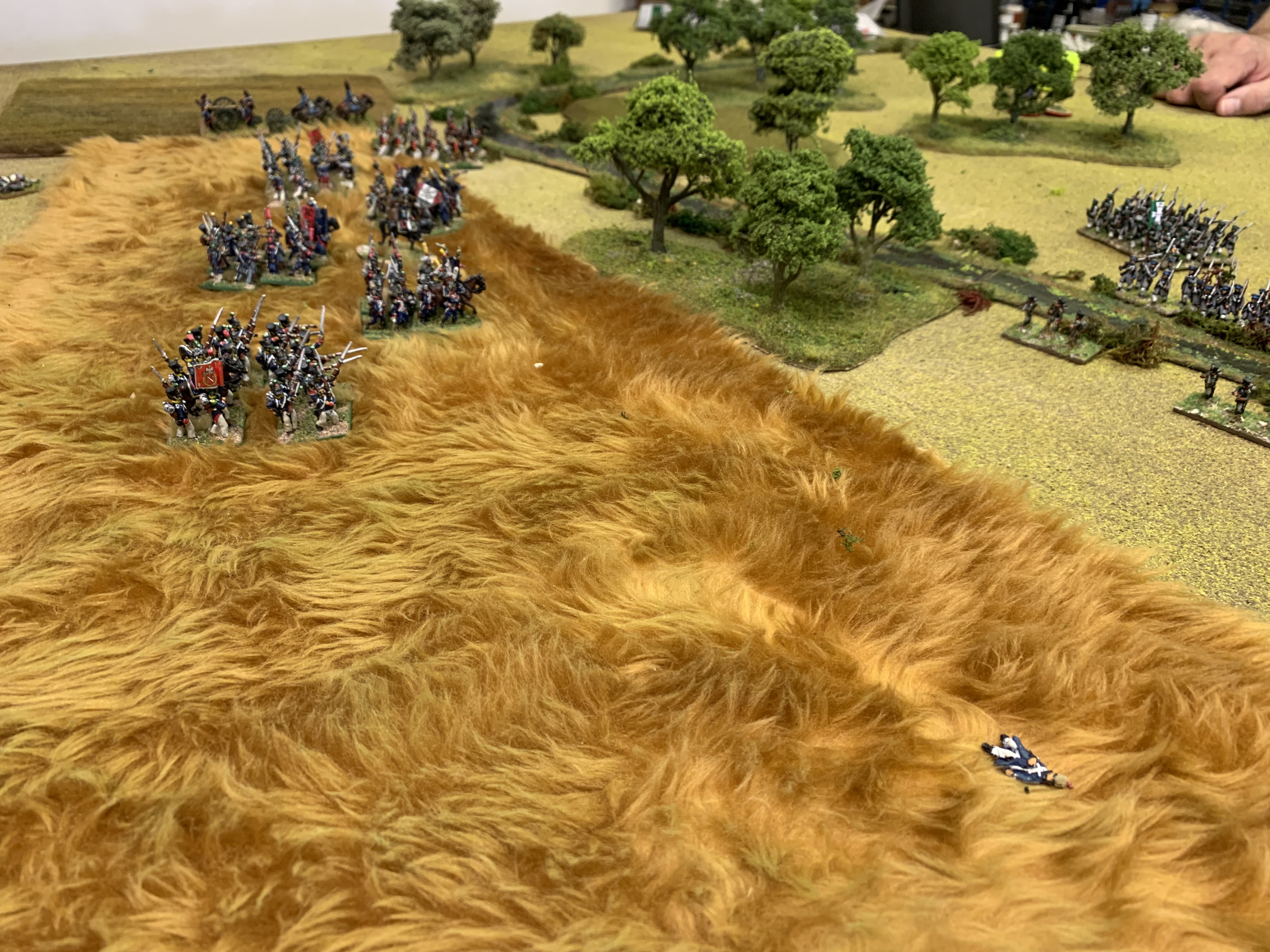 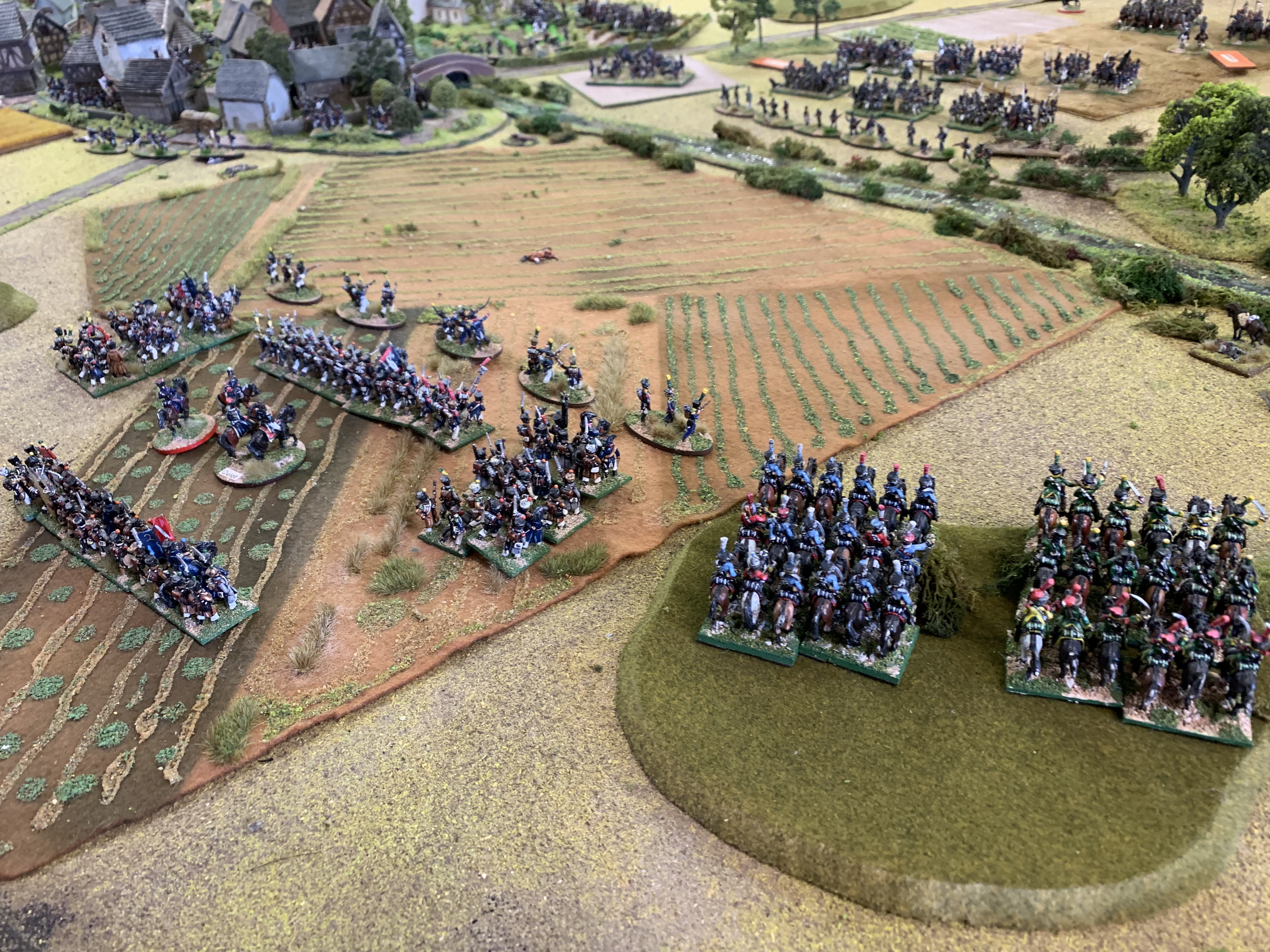 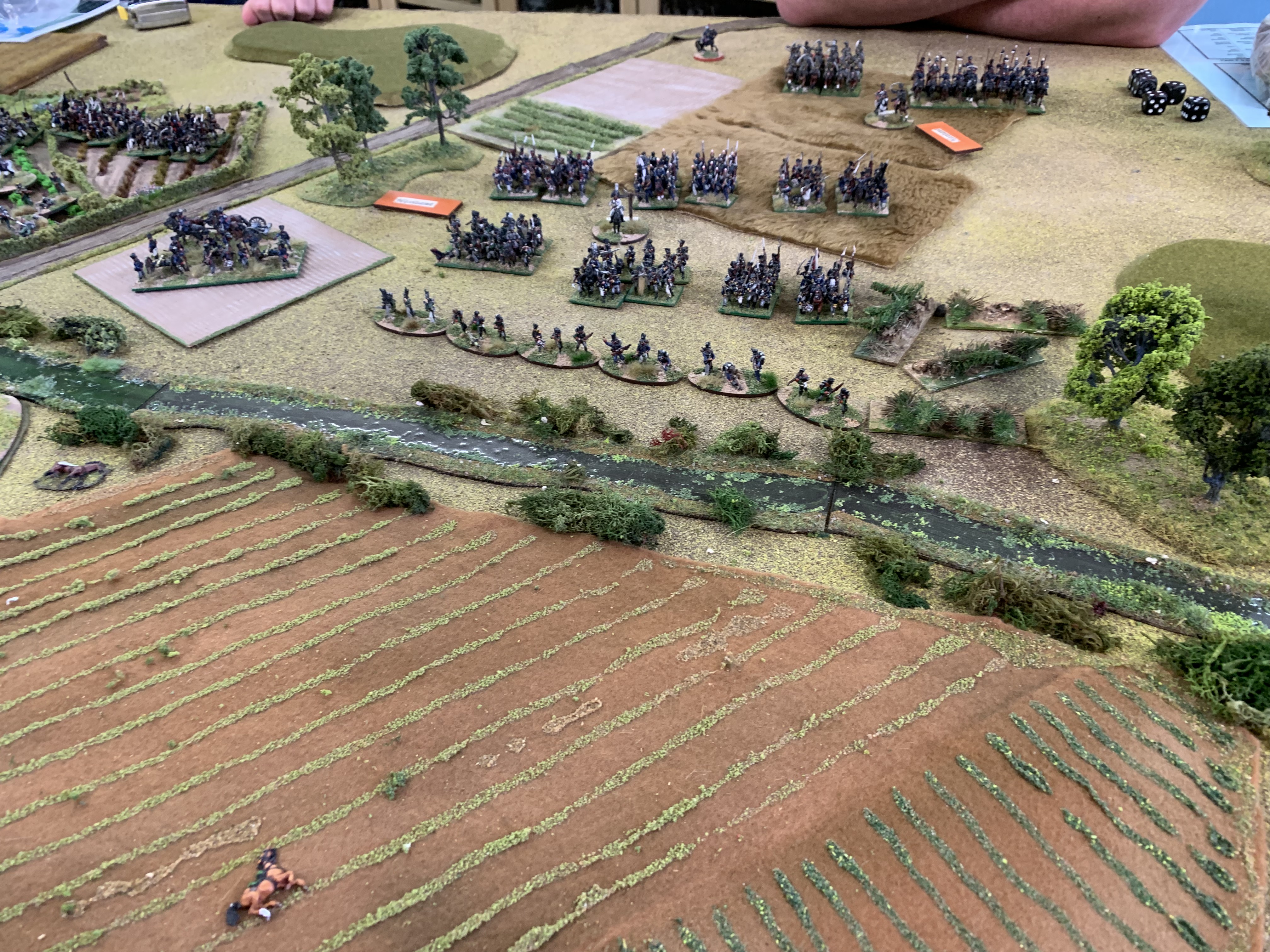 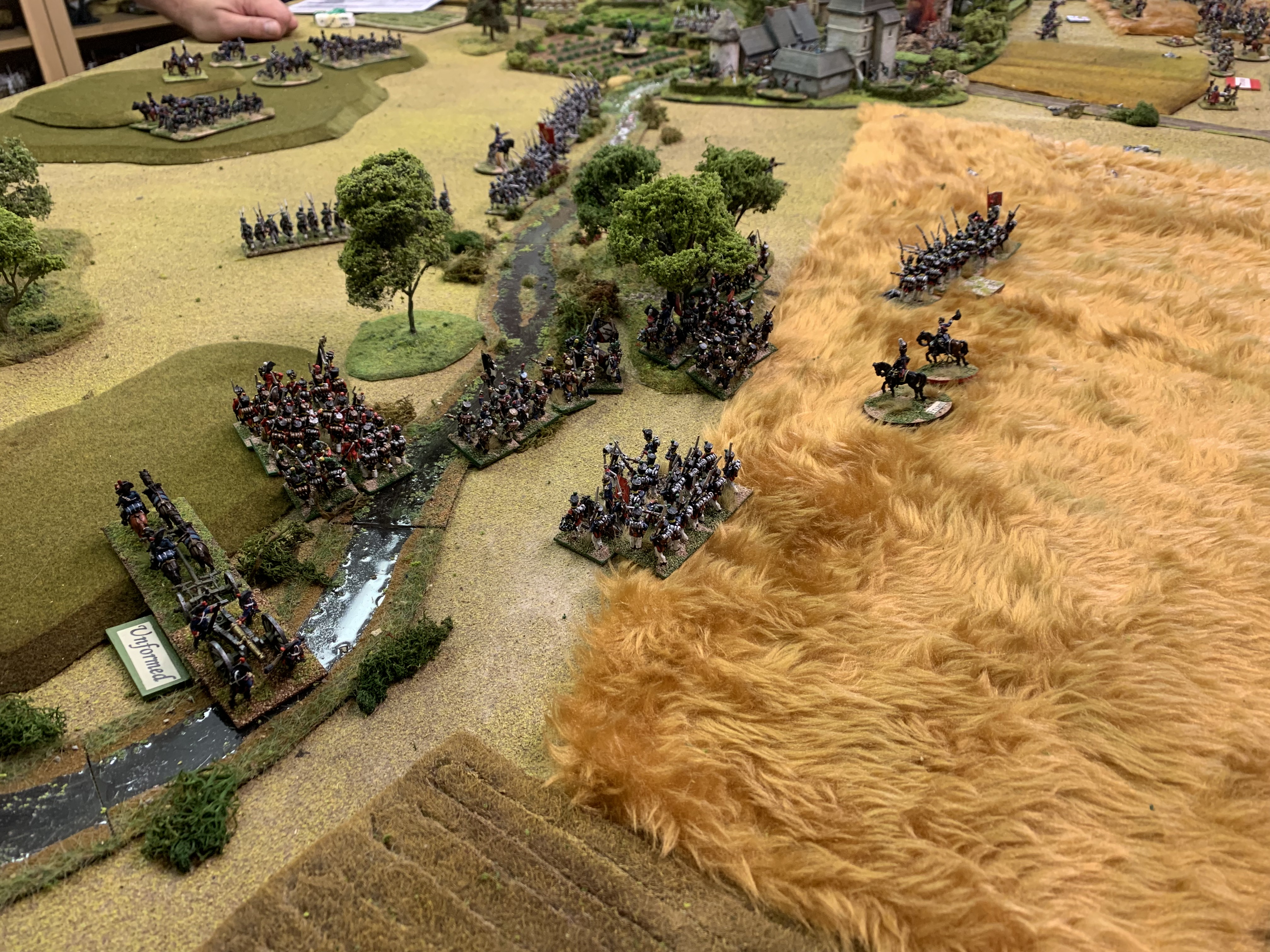 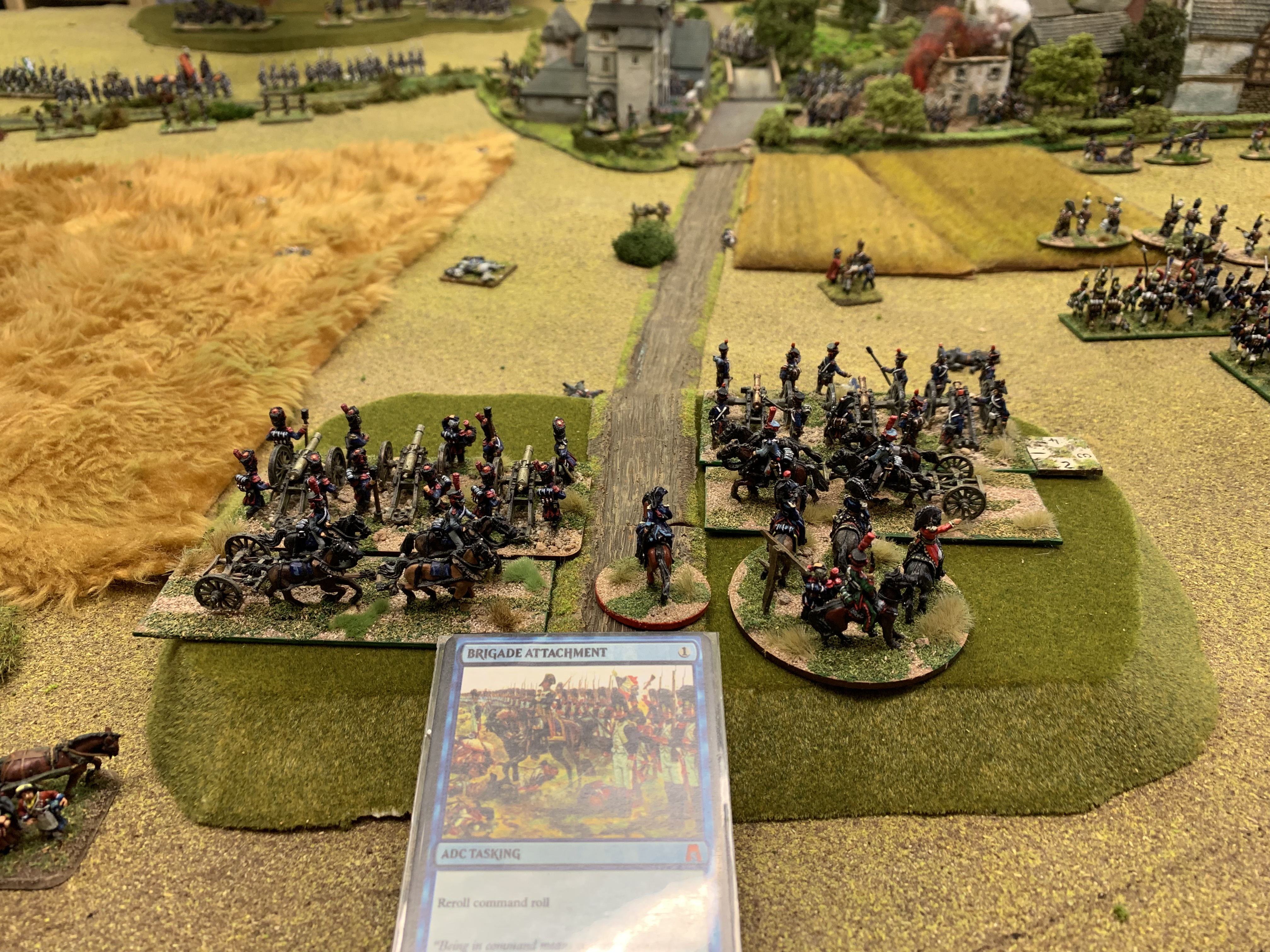 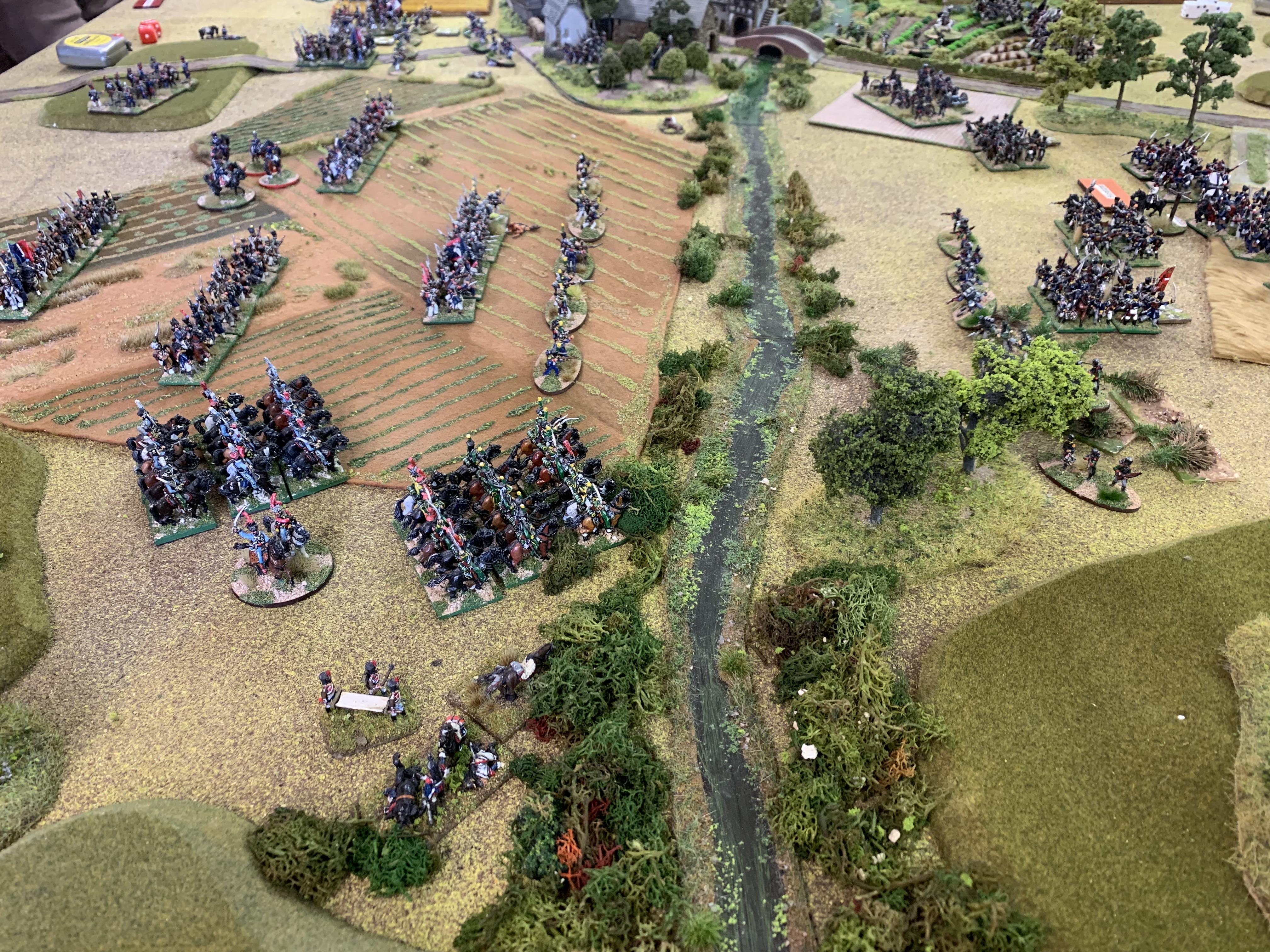 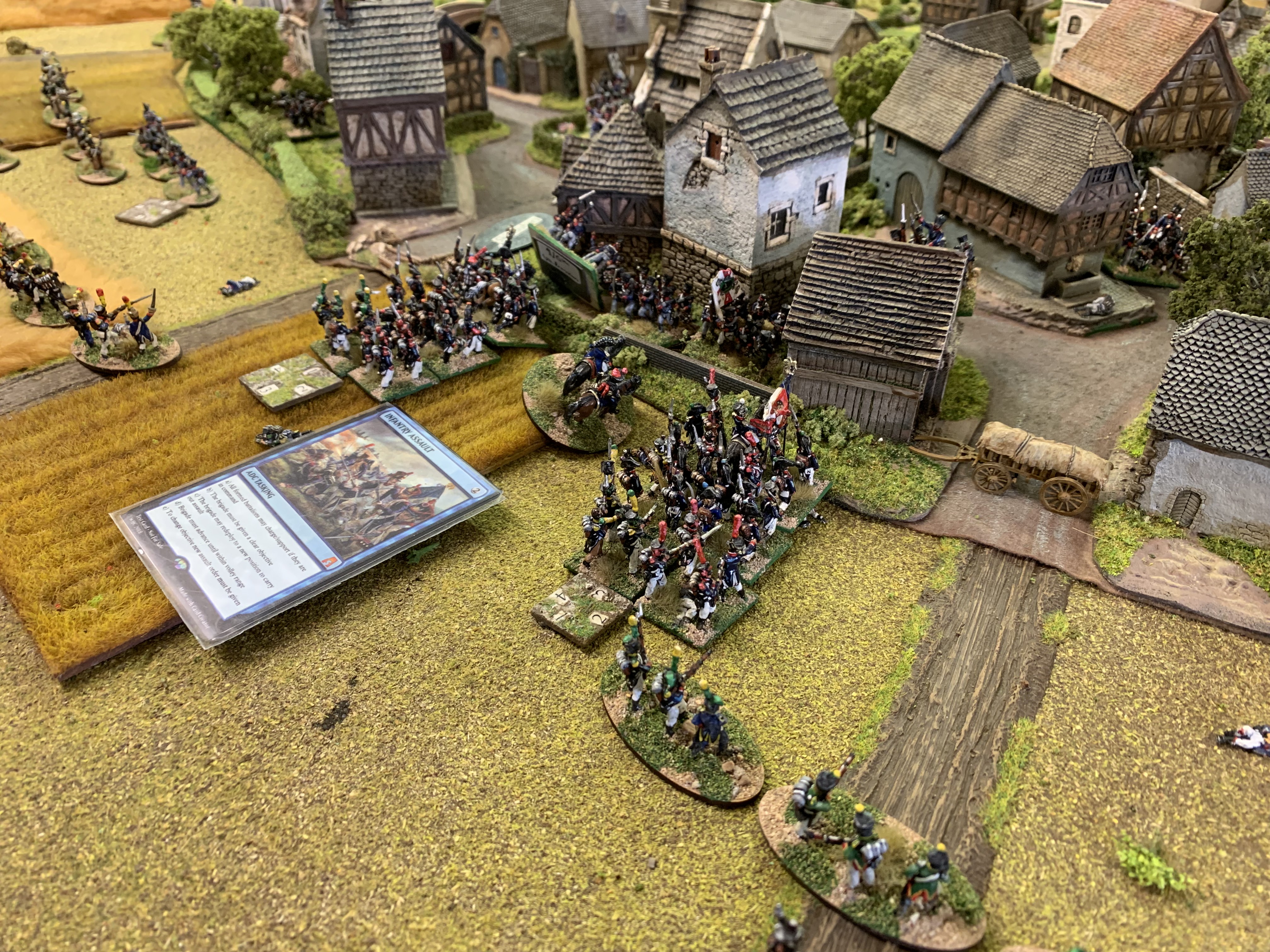 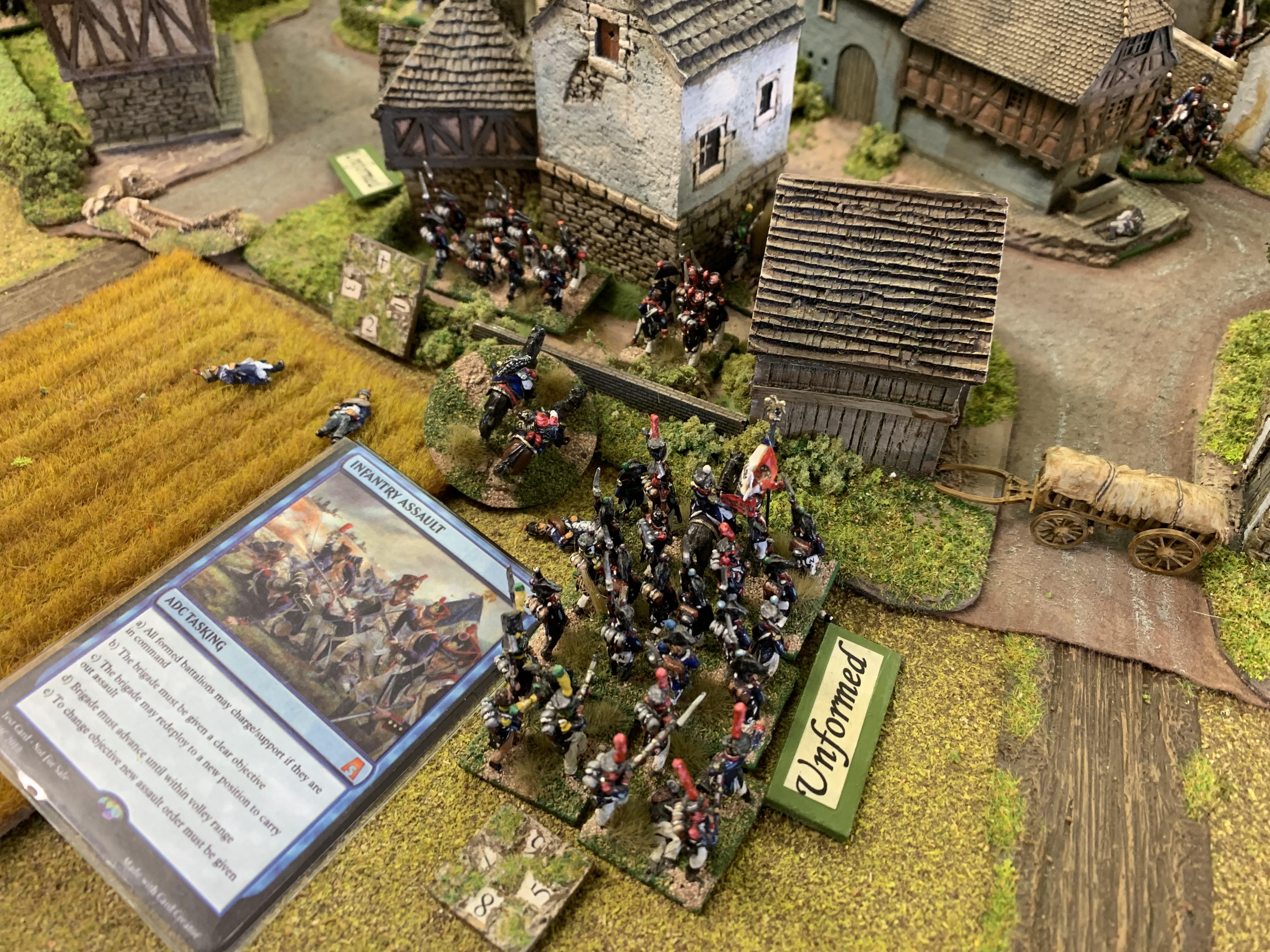 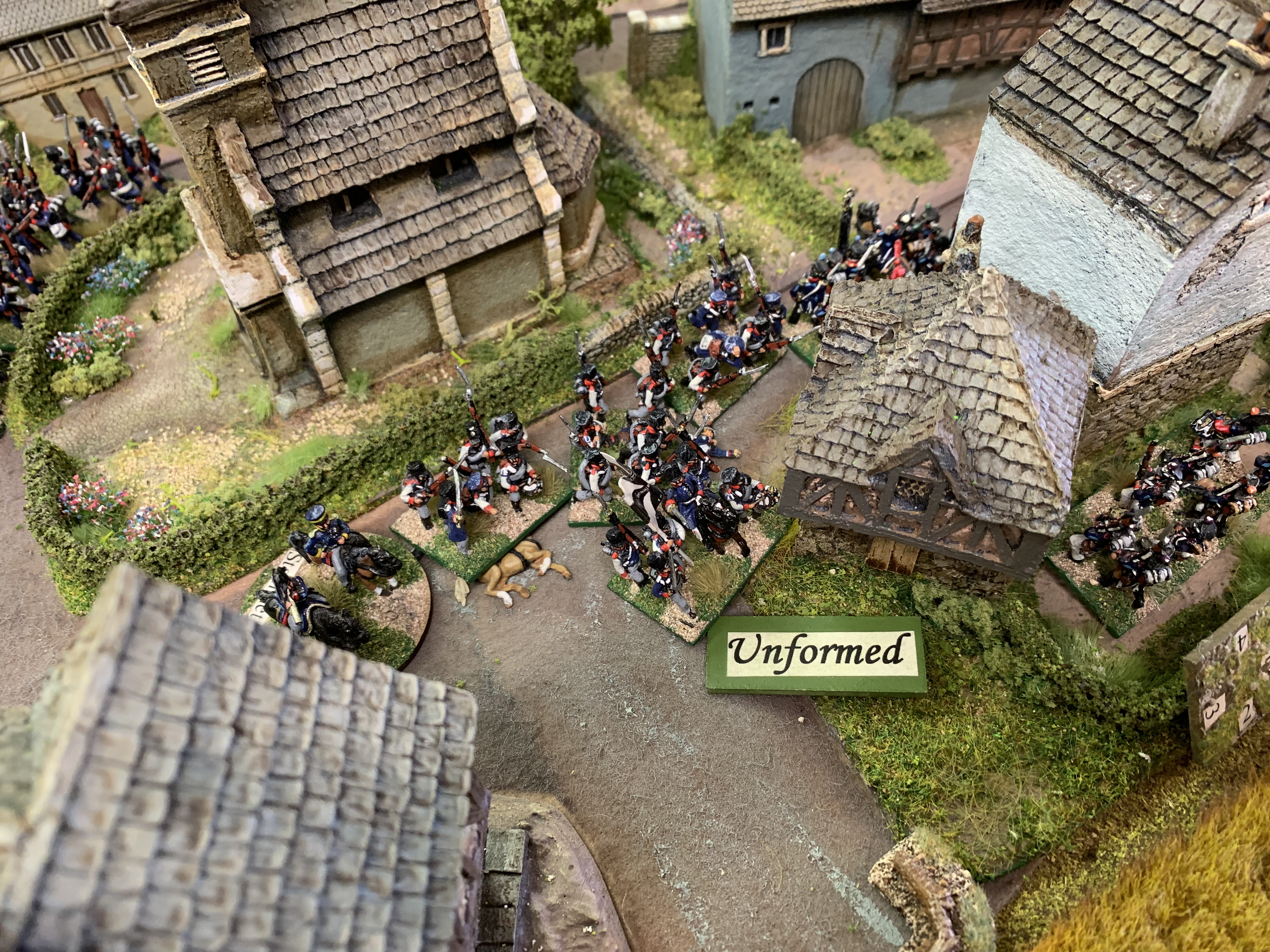 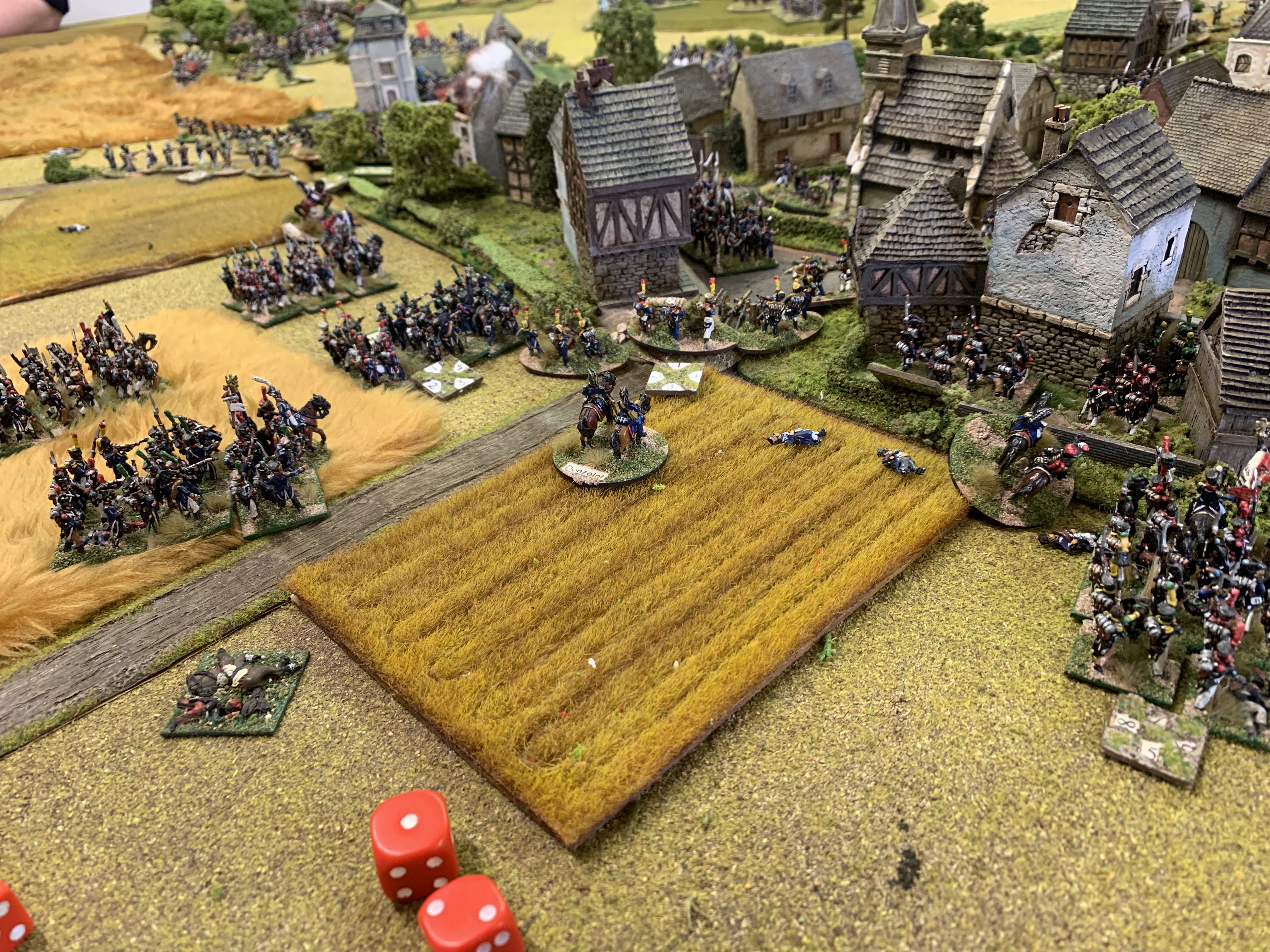 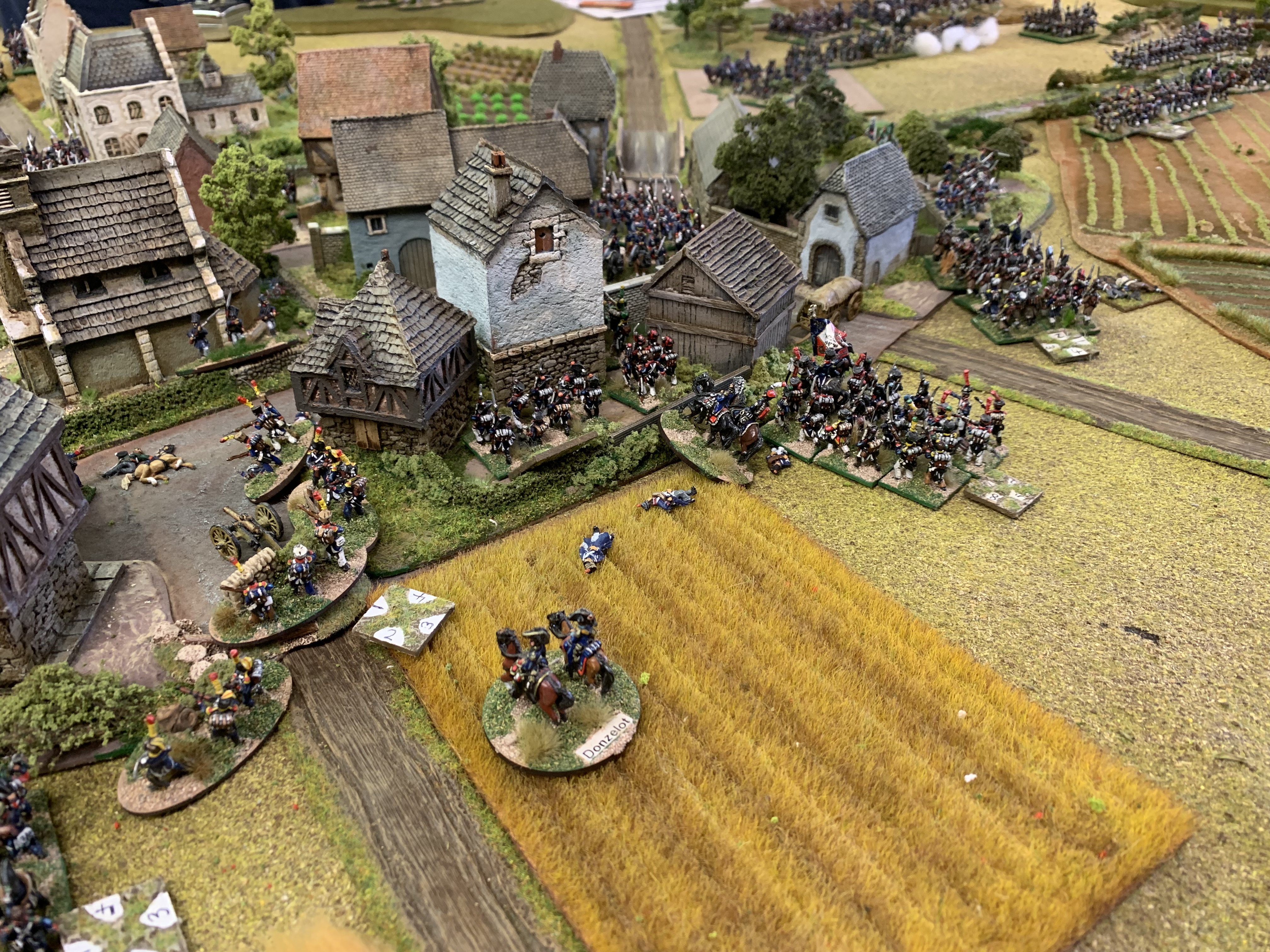 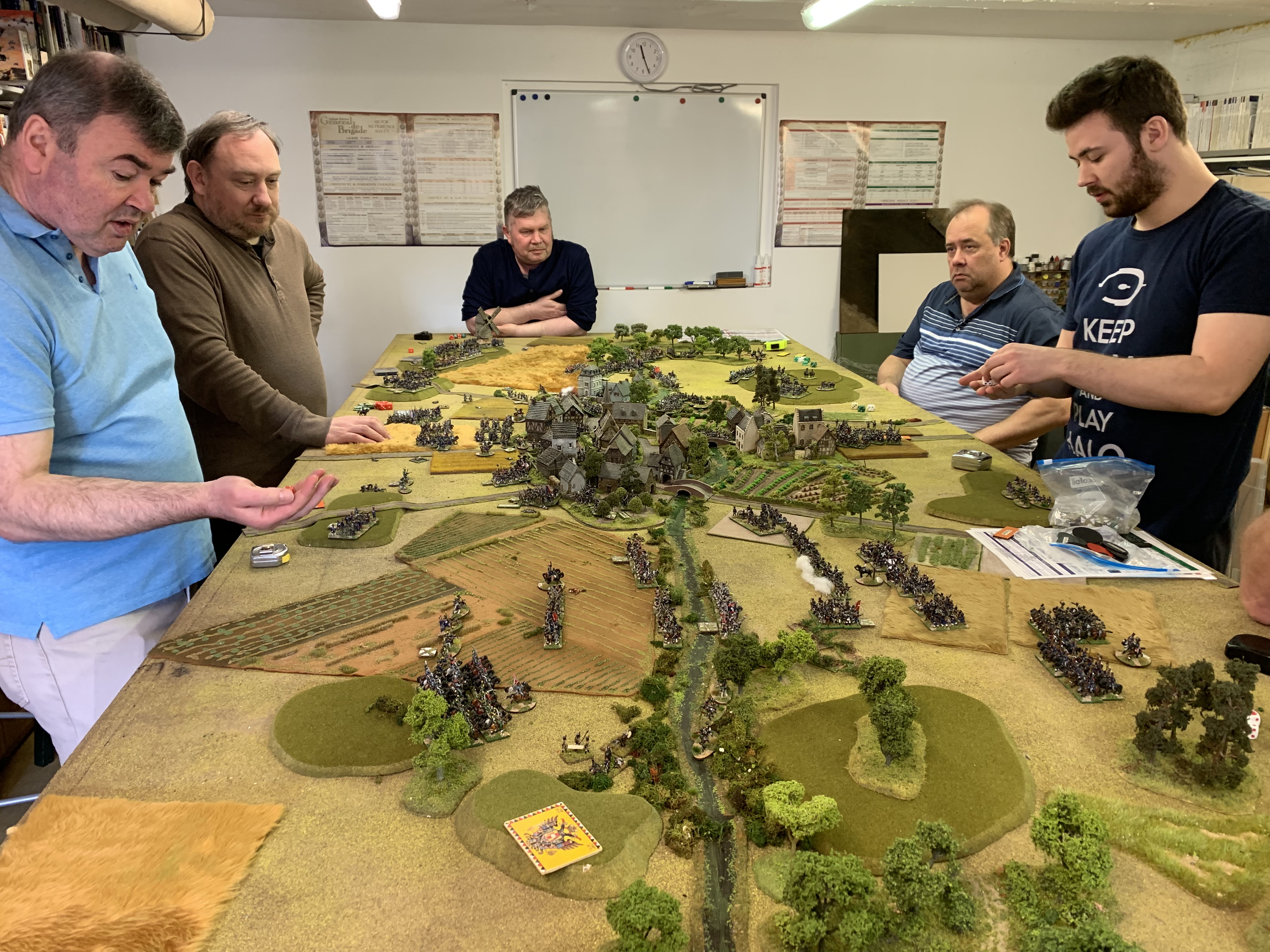 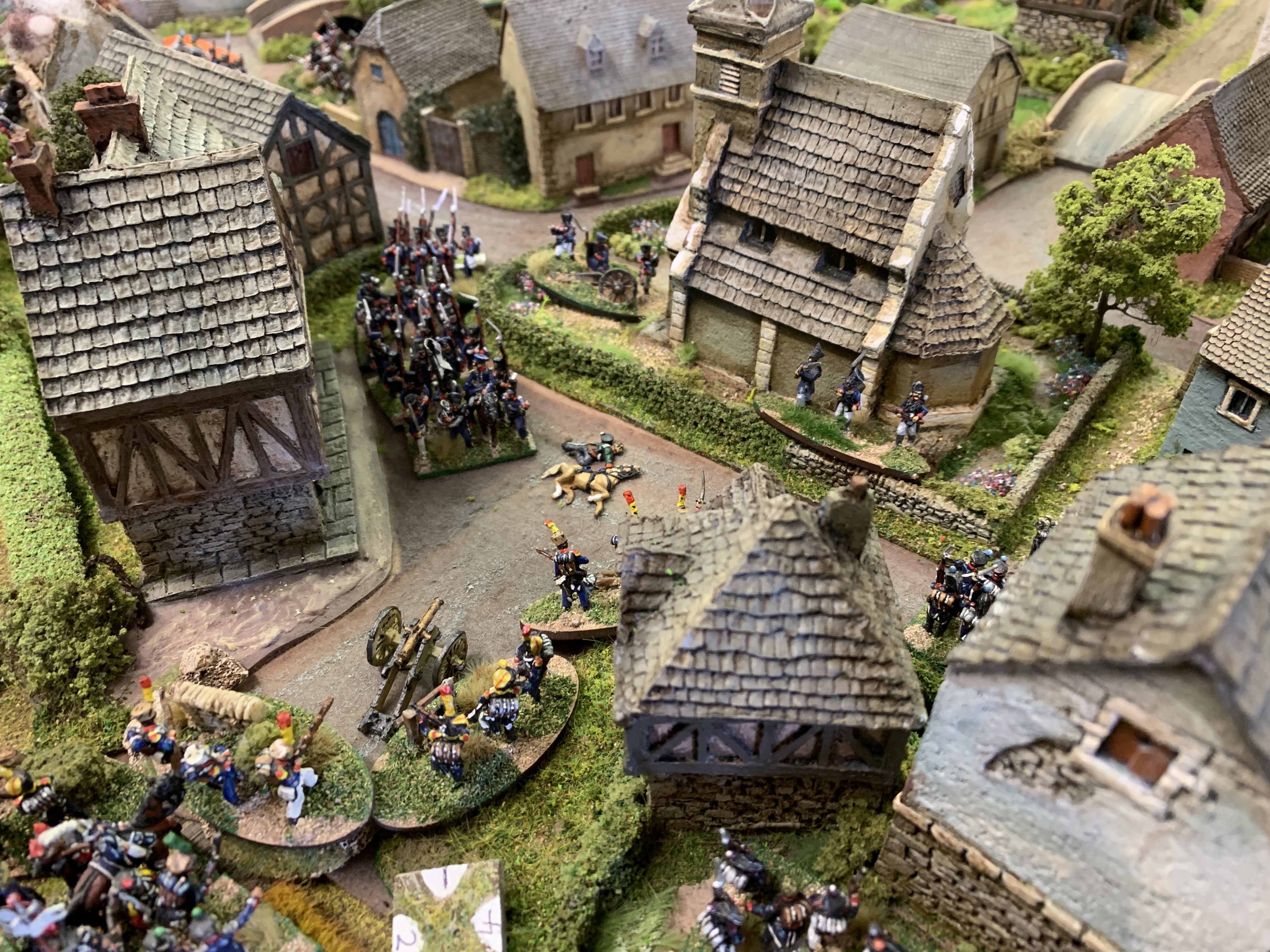 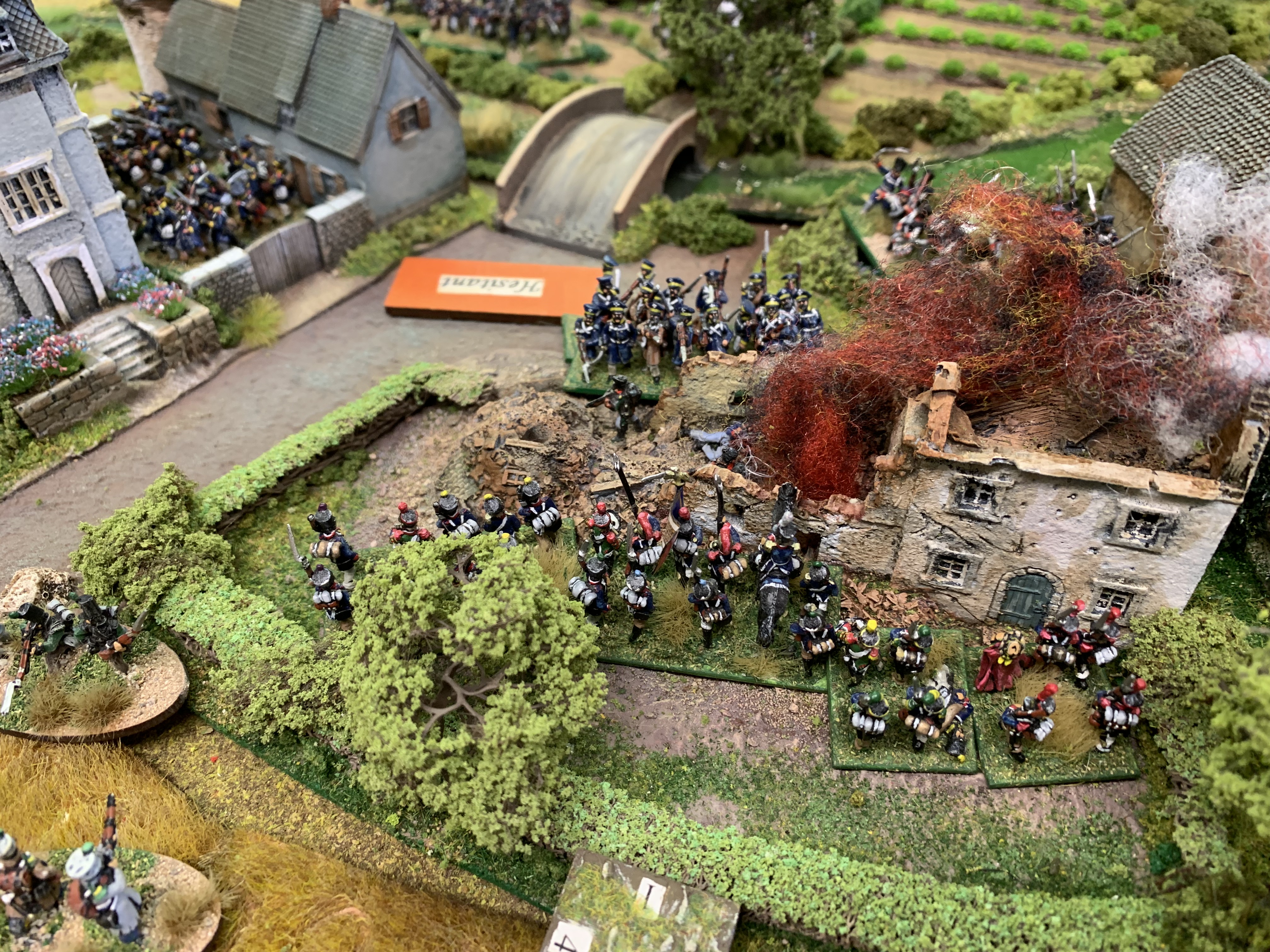 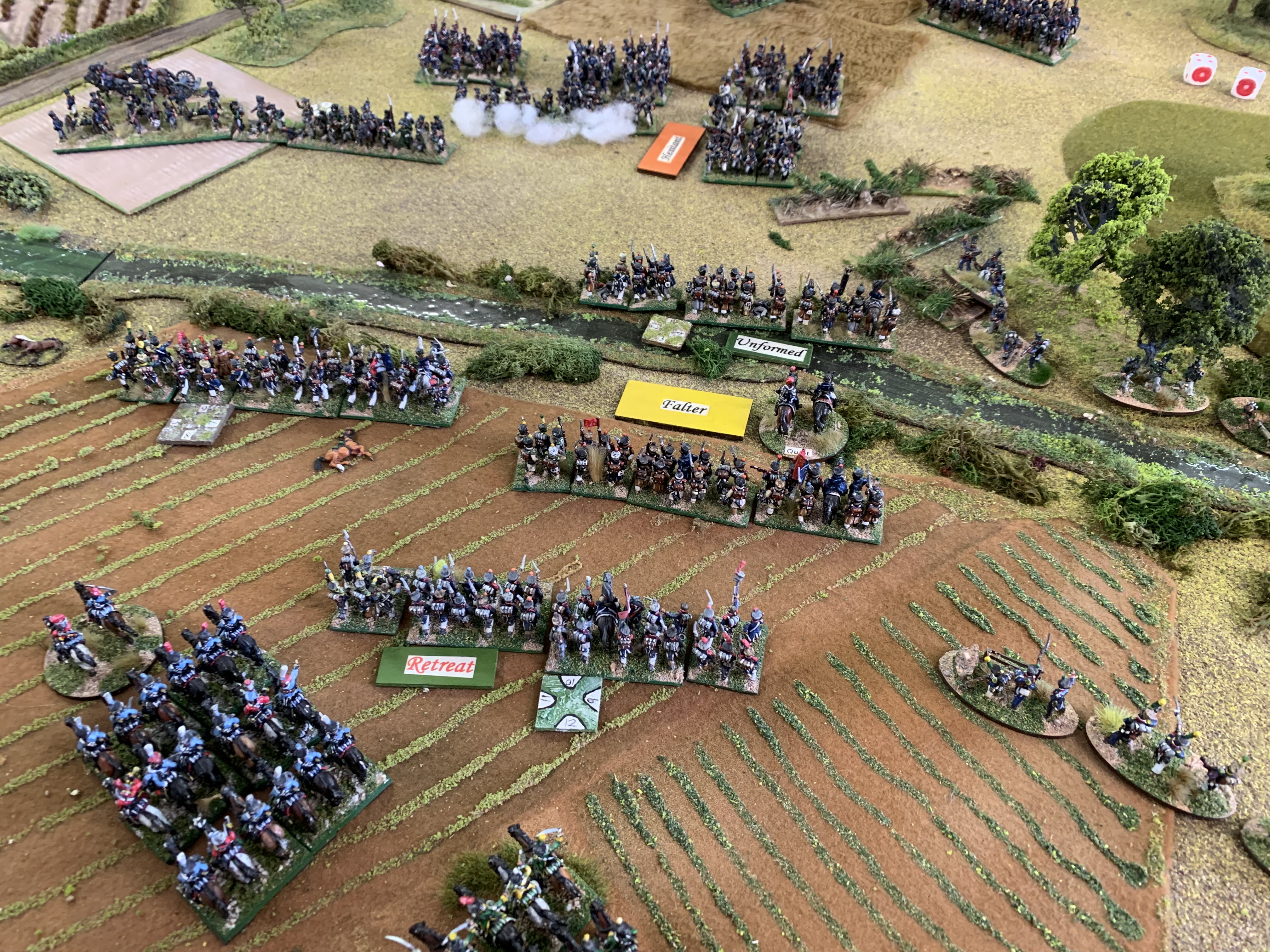 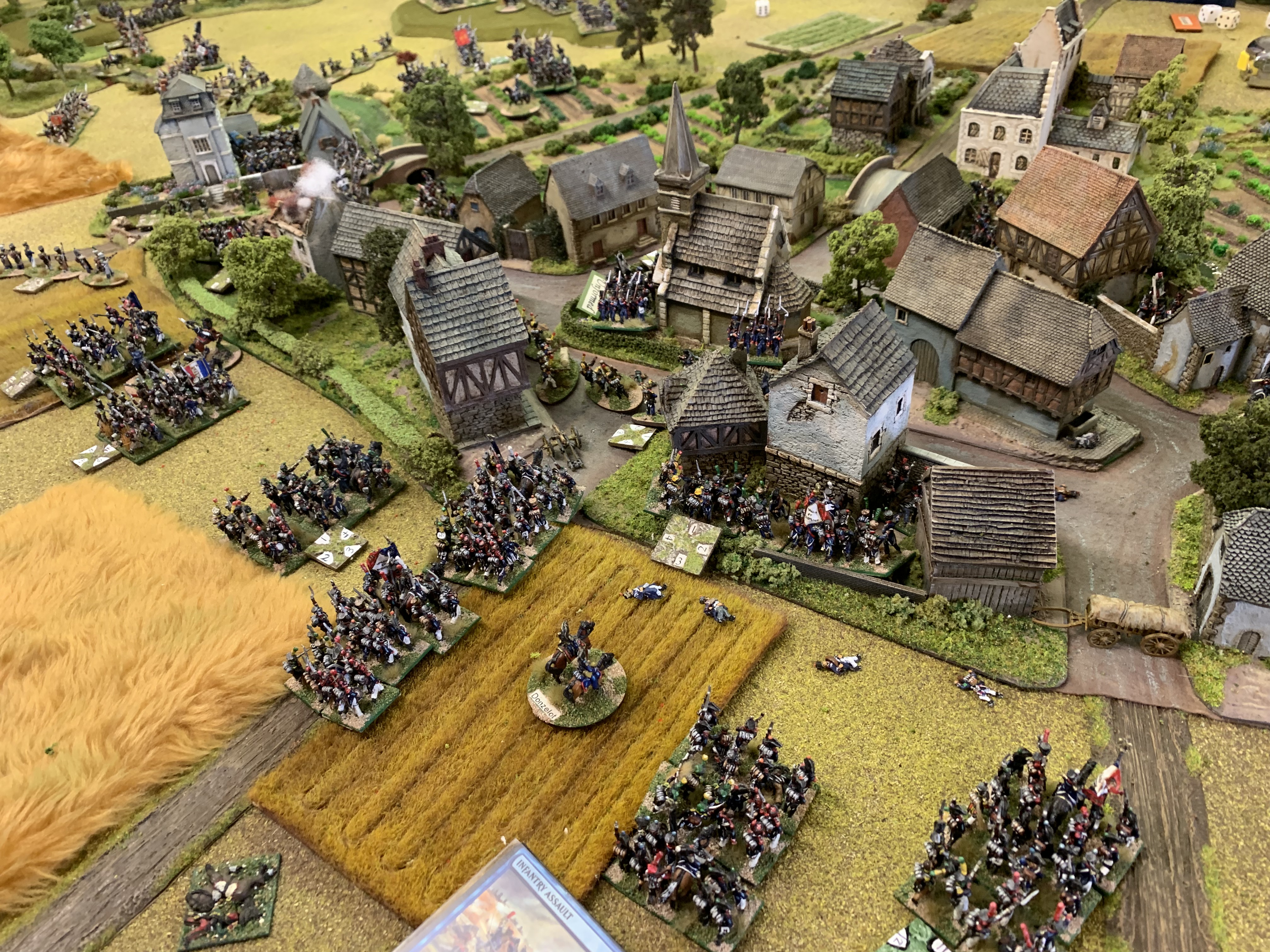 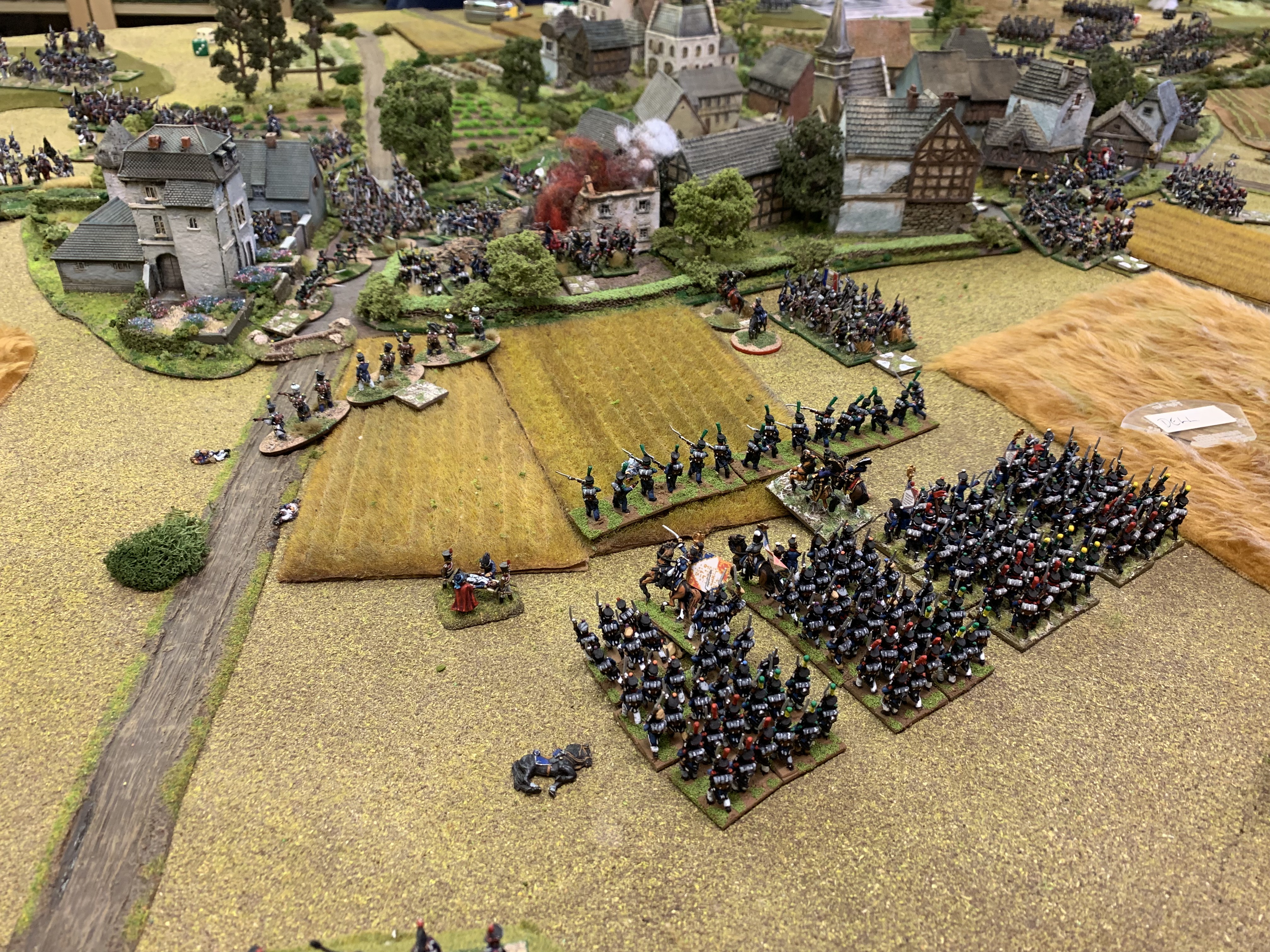 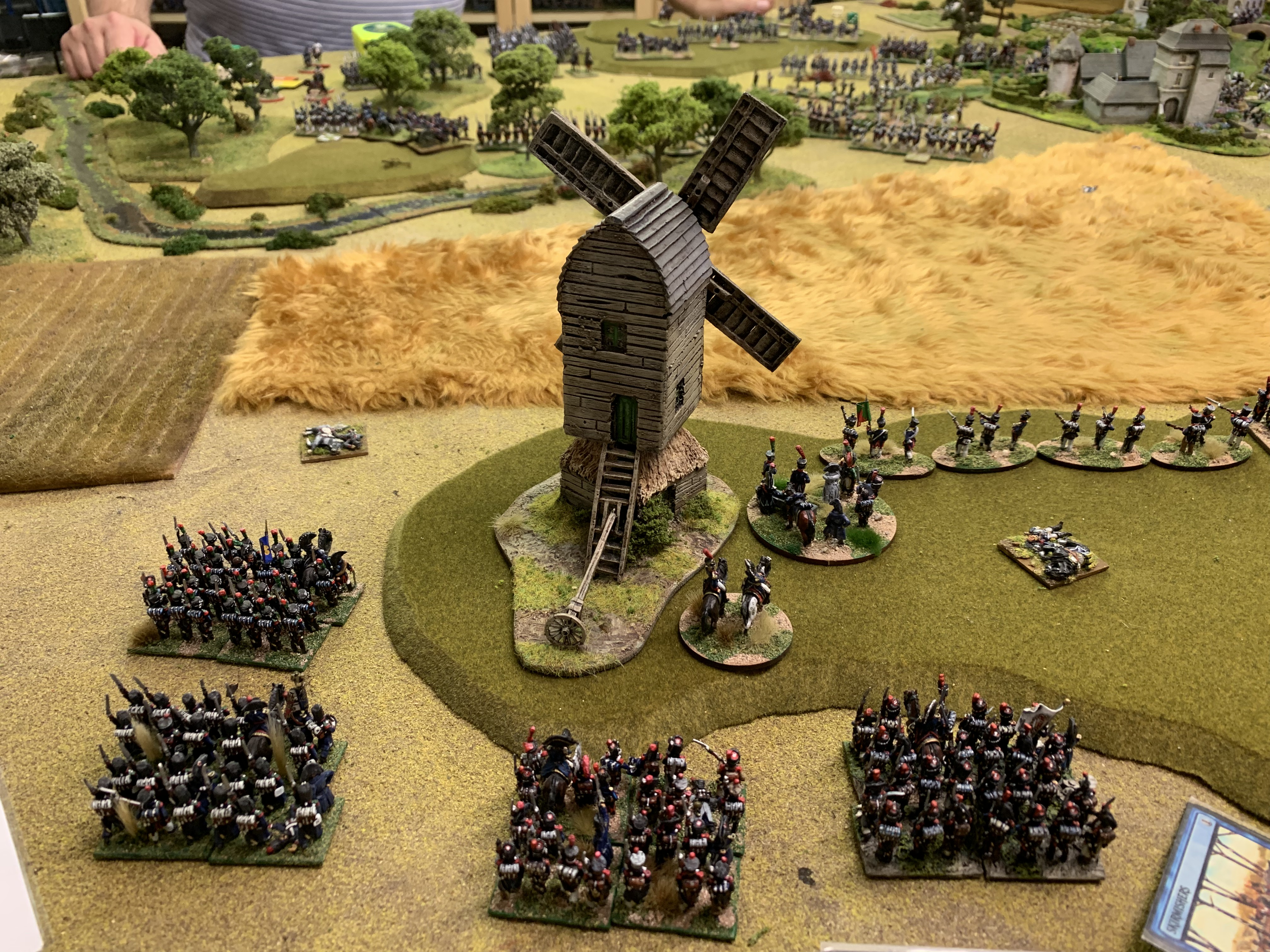 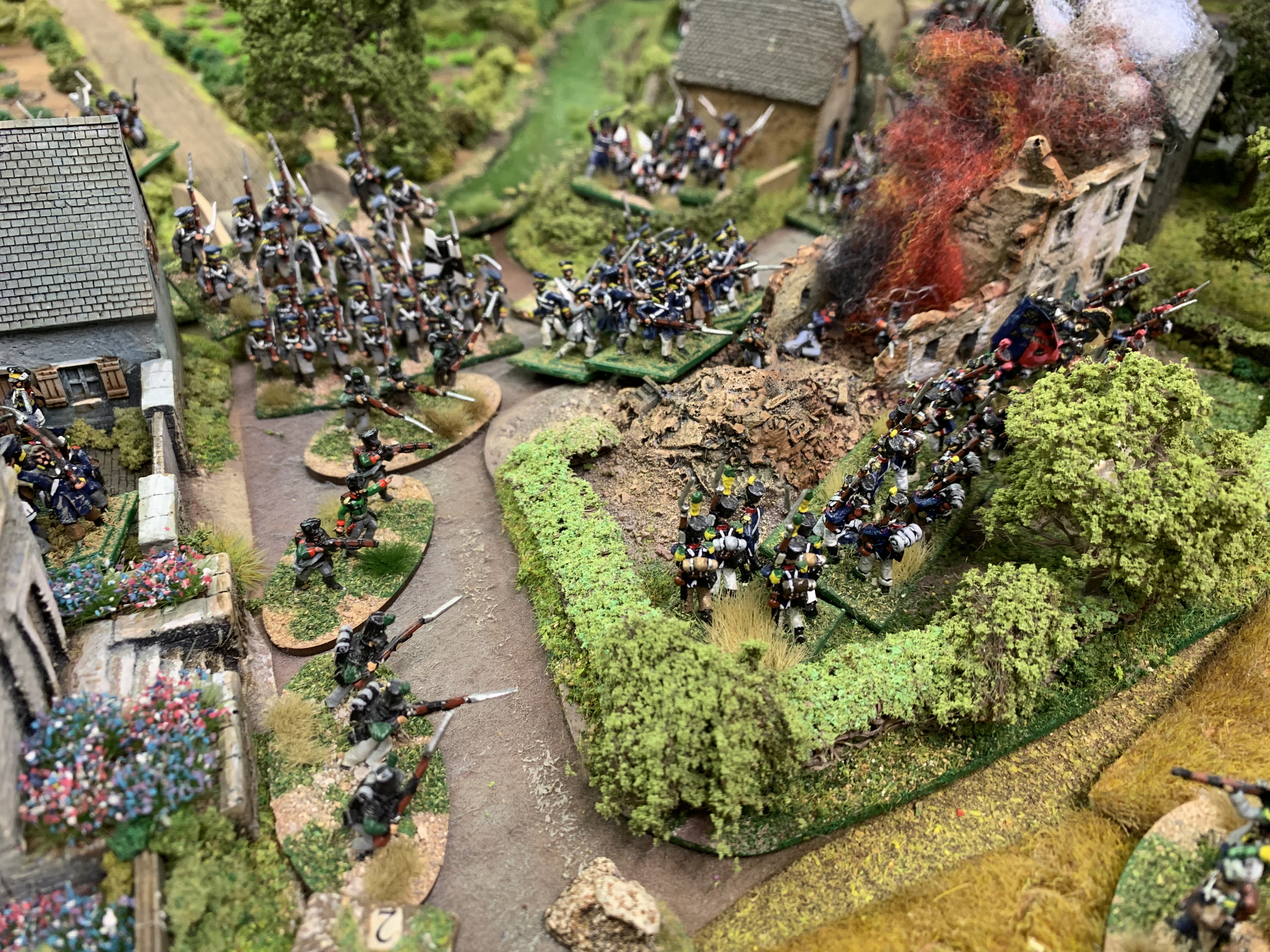 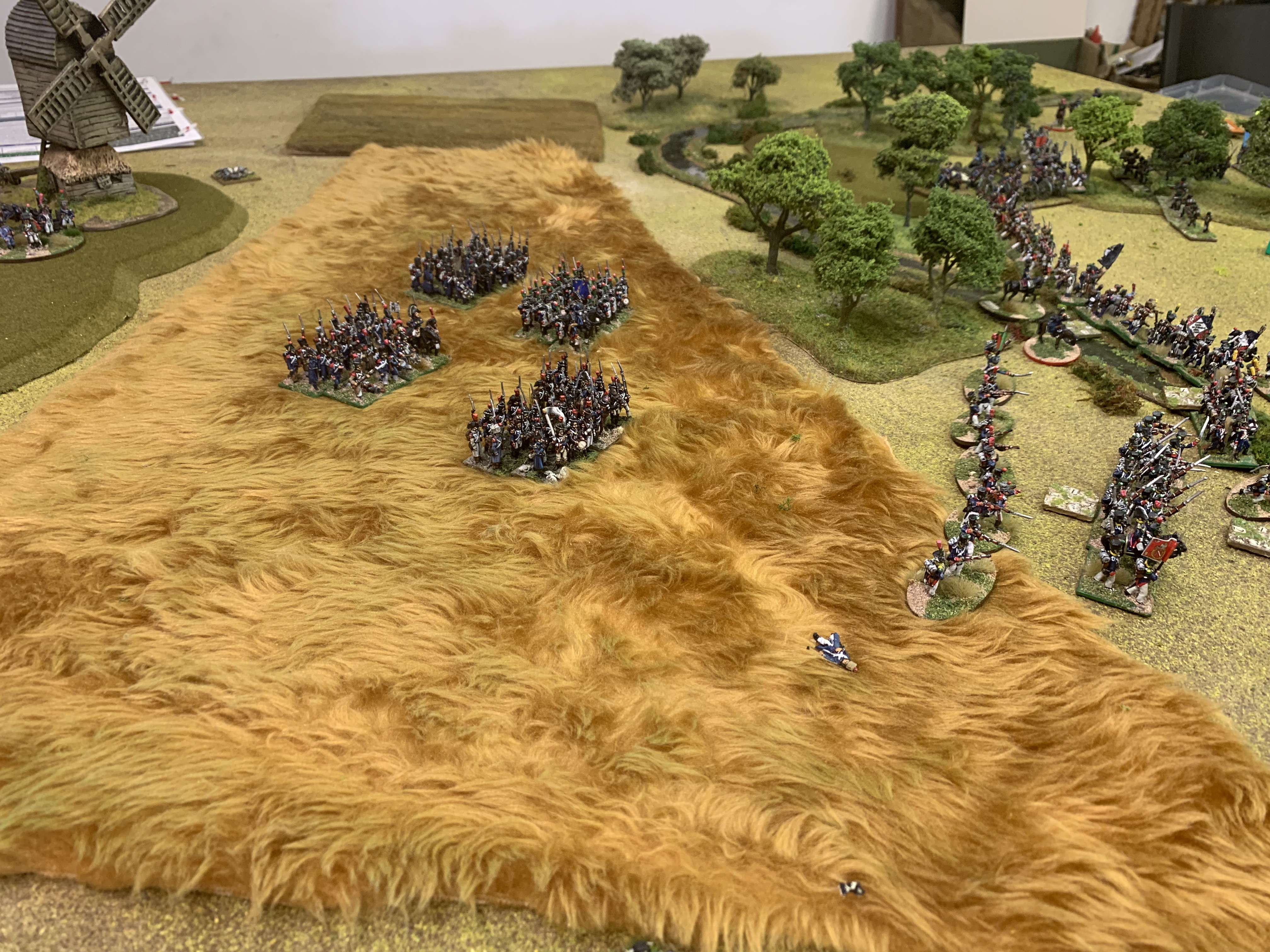 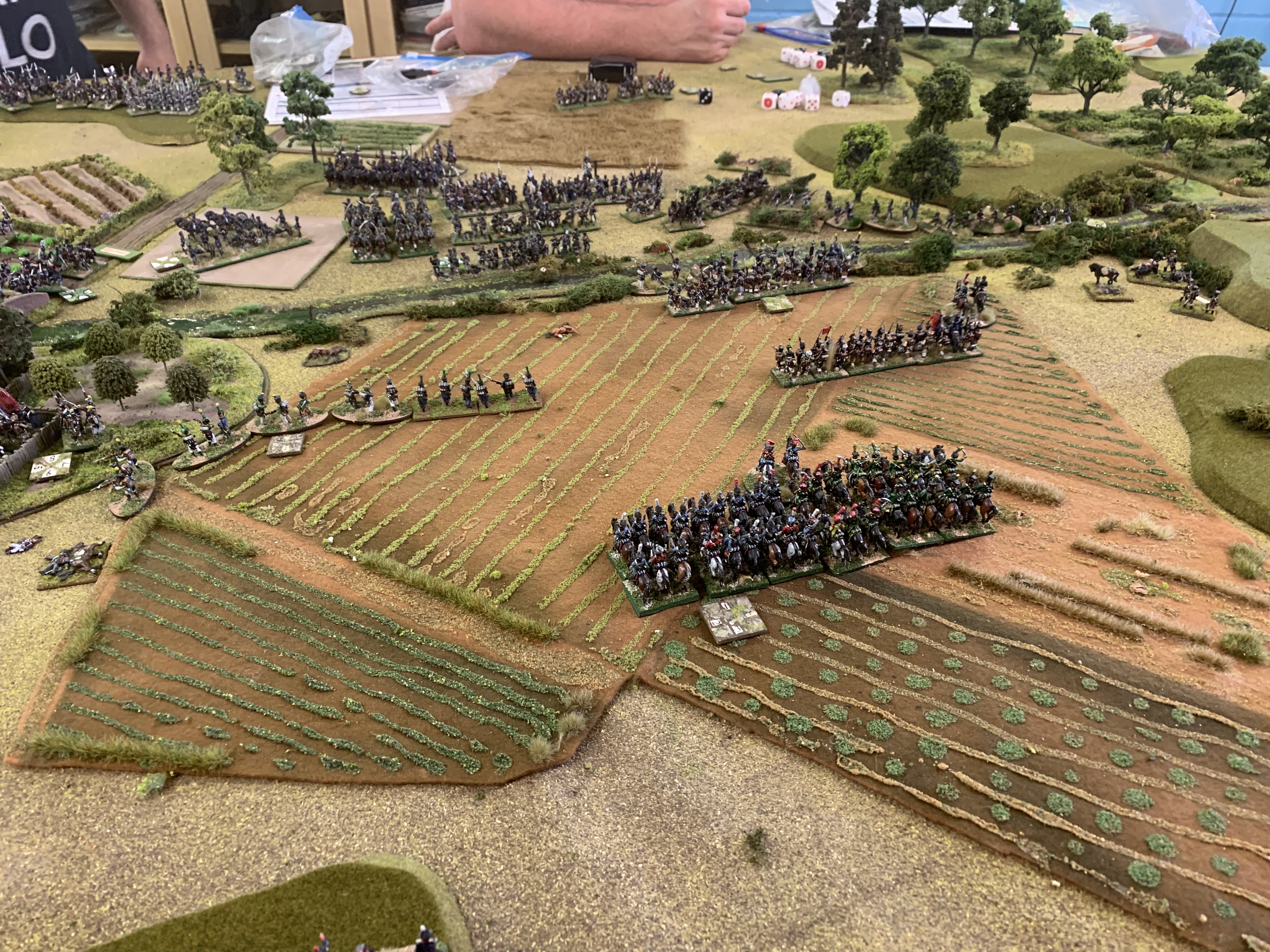 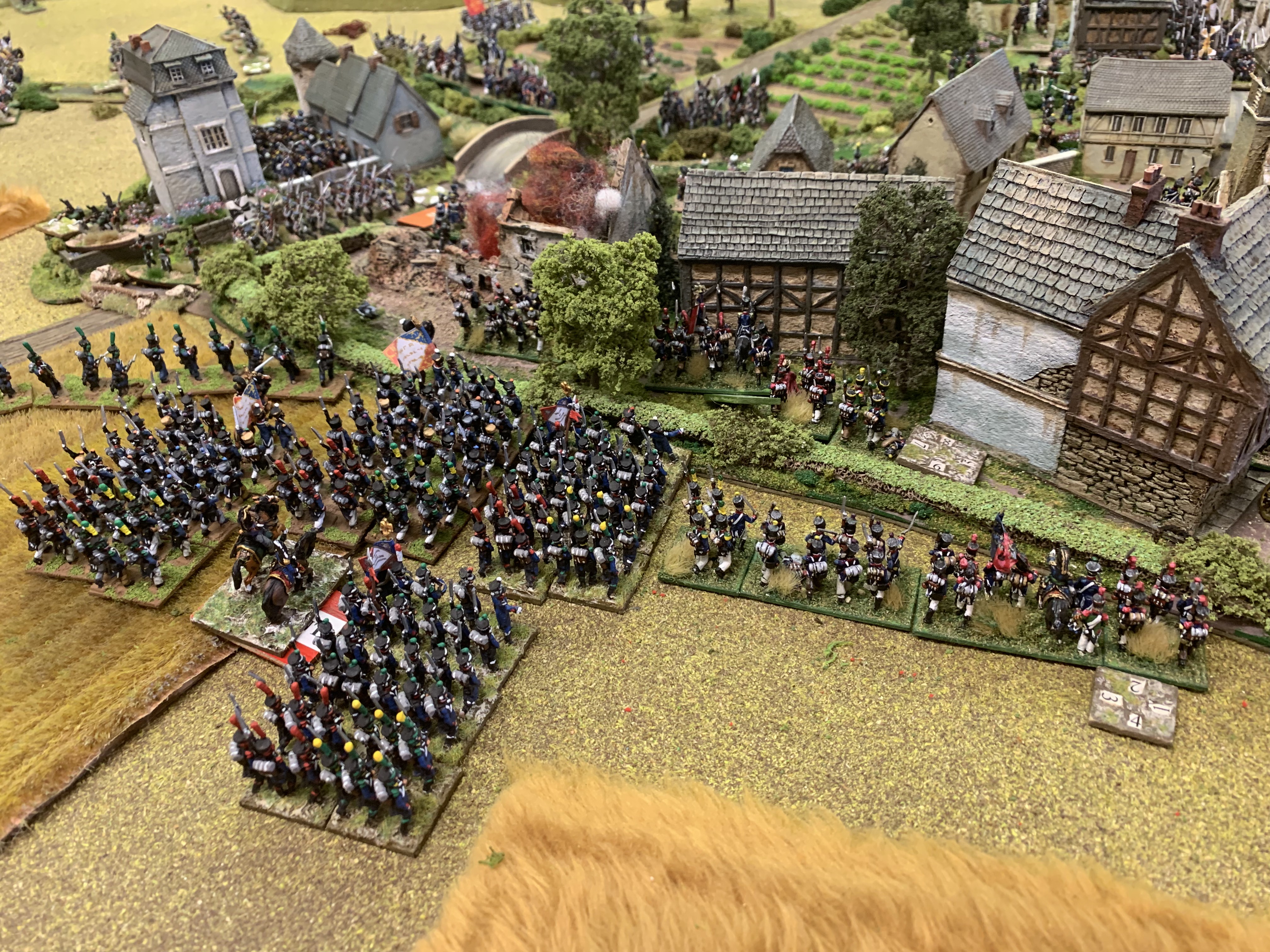 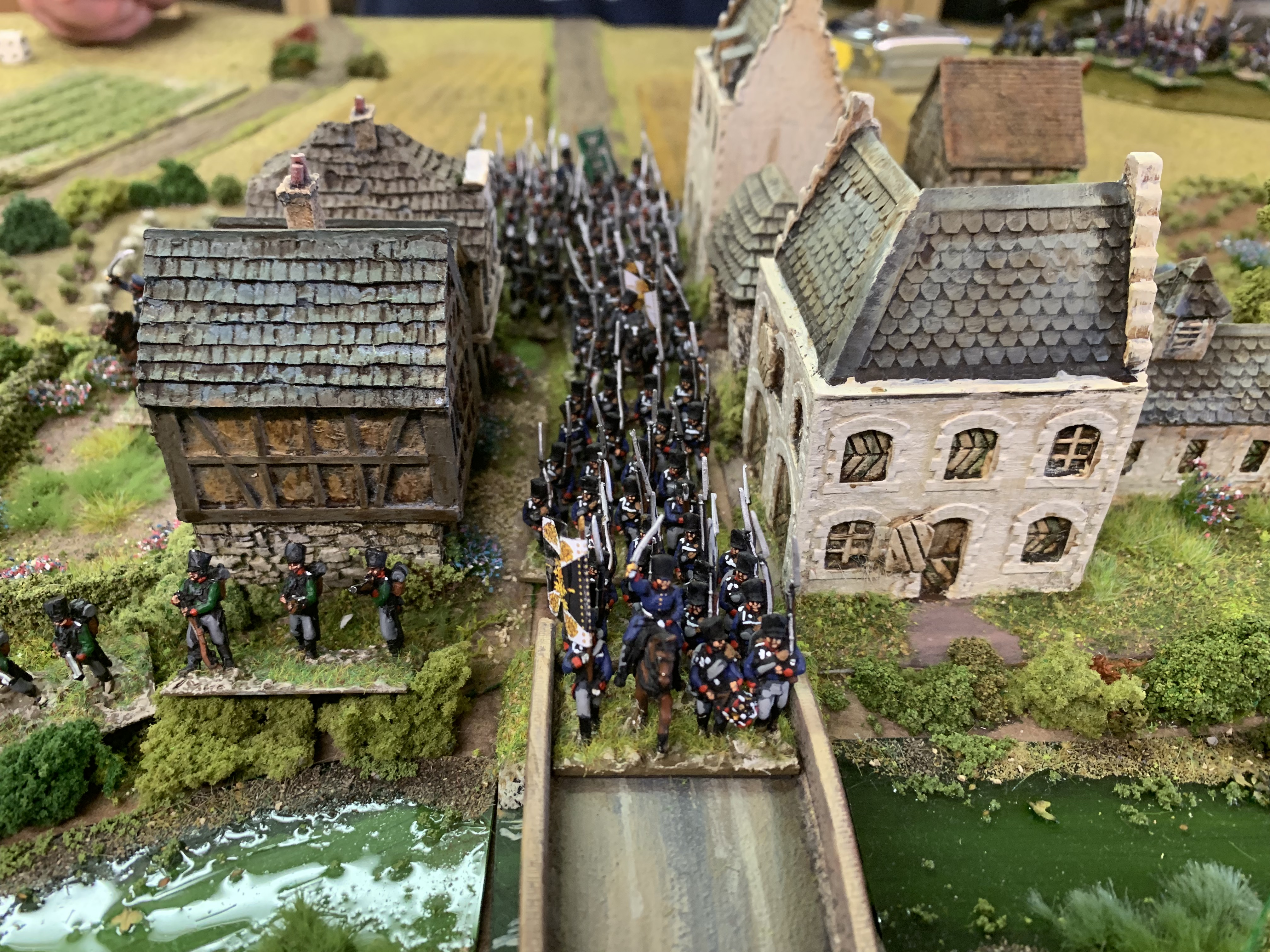 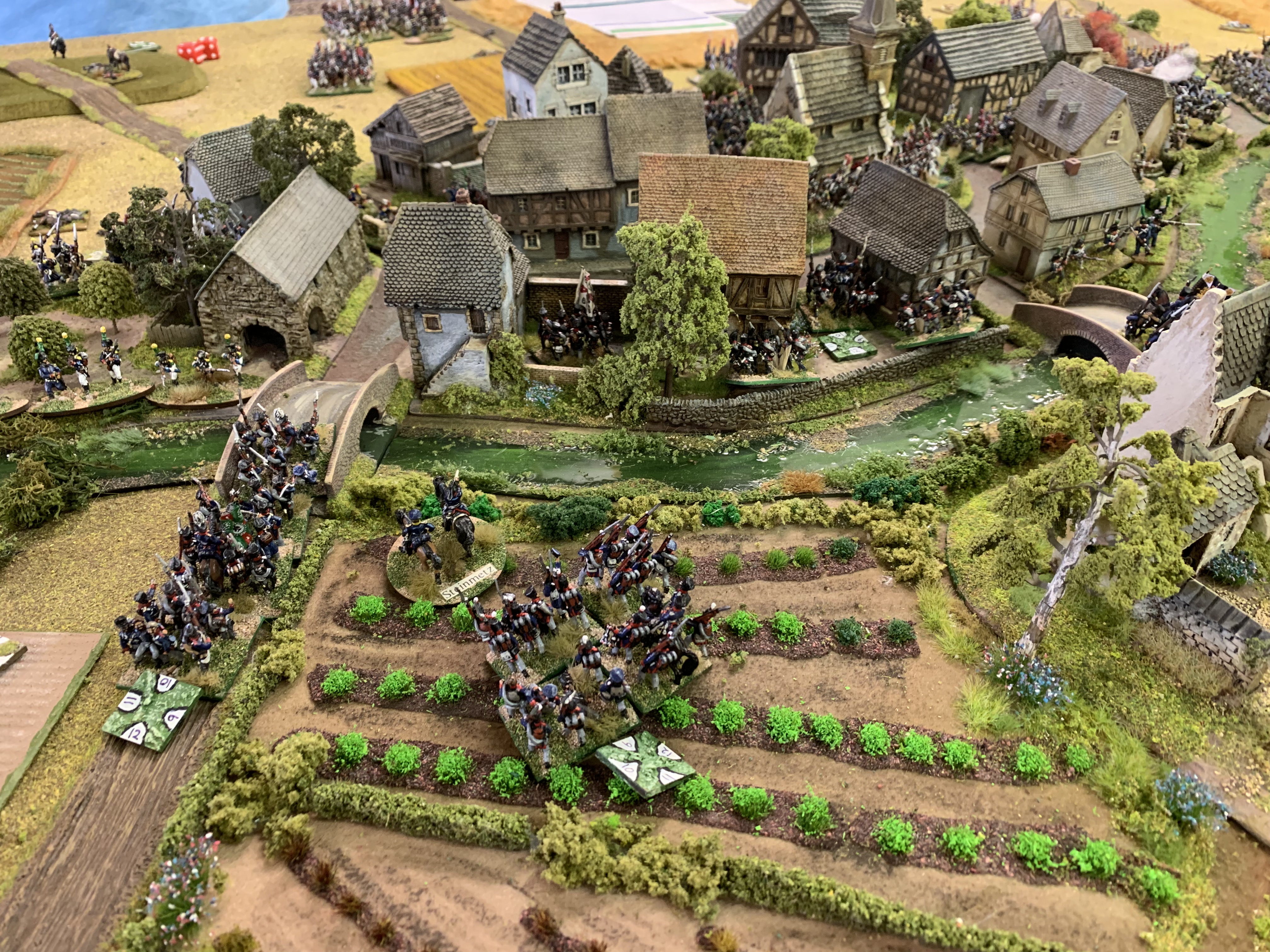 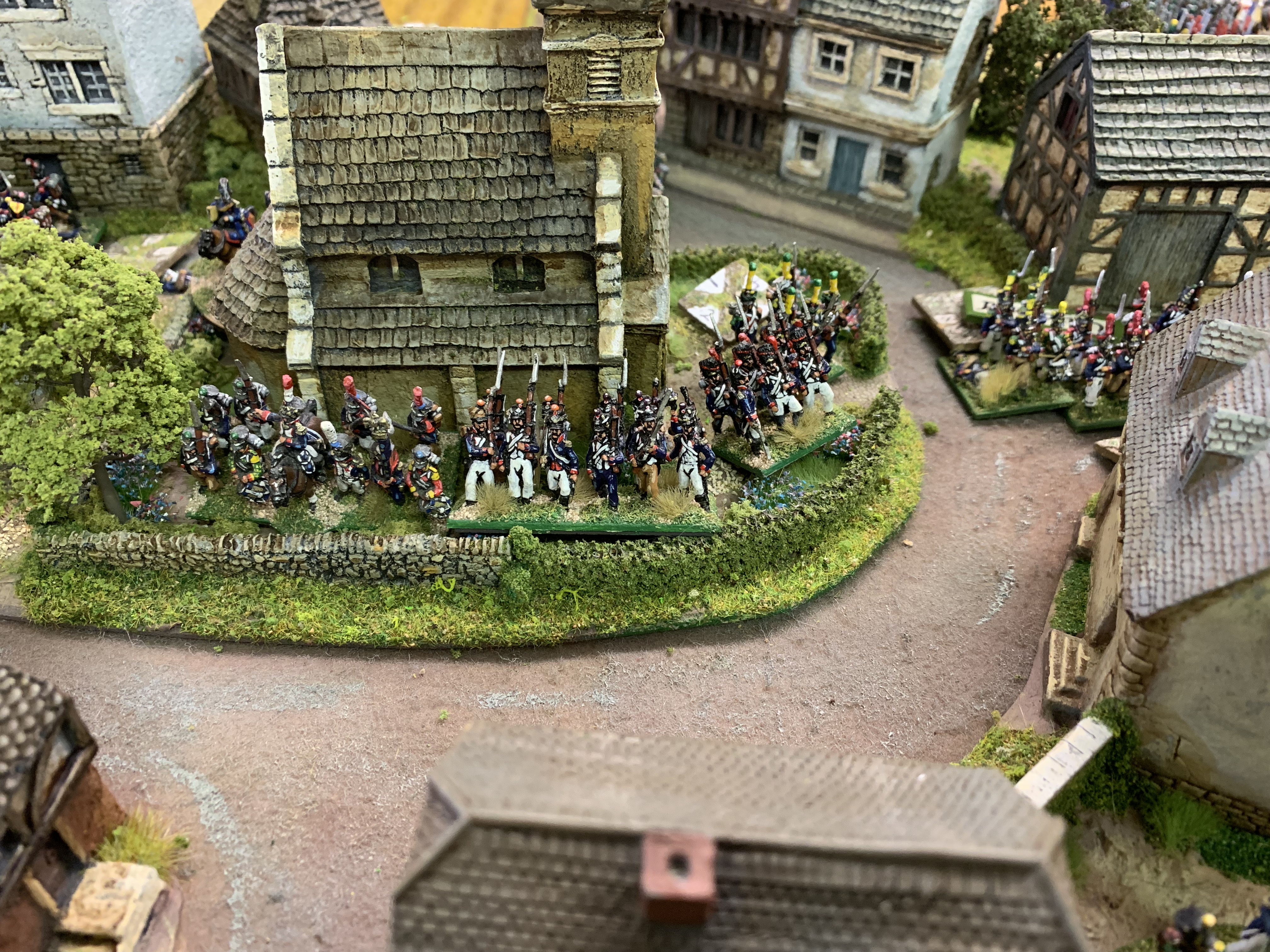 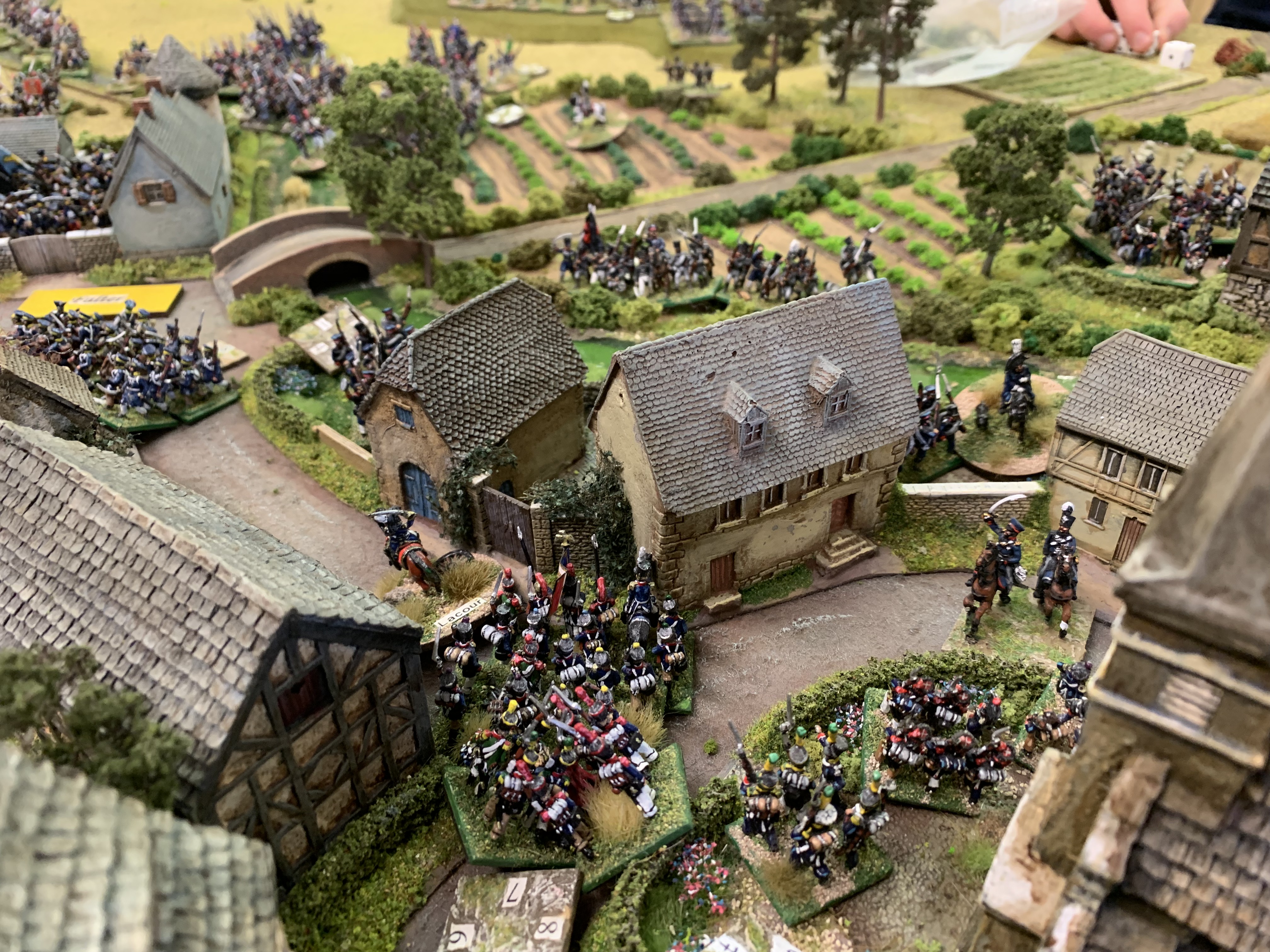